He originally hails from England, where he spent the first 35 years of his life. He graduated from Queens’ College, Cambridge with a Masters of Arts in Theology, before serving as a police officer in London for six years. He then retrained as a math teacher, living and working in a Christian boarding school in rural Sussex.

Since moving to America in 2014, he’s been actively involved in the Capital Pres Family, first leading a Community Group in Rockville and then in Fairfax, where he and his wife live with their two young children. In his free time Stephen likes running, working in his yard, camping with his family, and reading – preferably outside, with his family, in his yard, after a long run!

<< Back to All Staff 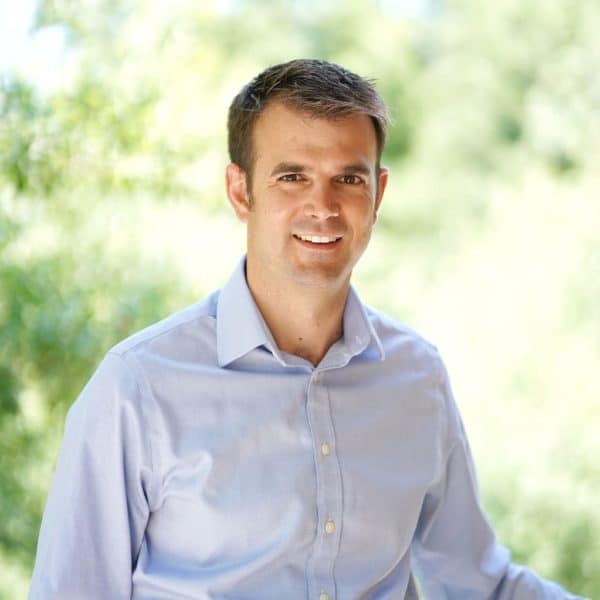